I just noticed that the site is using that spell check / fill in feature. It just attempted to change the spelling of Squier to "Squire". This was so irritating over at Reverb that I emailed them about it and they eliminated it. It would change Epiphone to "Epiphany". I went to school and know how to spell...
Thanks
Alan

Squier is so commonly misspelled, that it appears to be accepted practice.

Just curious, how do you know that it's not the autocorrect on your phone/browser?

Just because you went to school doesn't necessarily mean that you know how to spell or know grammar. I see a disturbing and common trend everywhere online towards this from ostensibly intelligent educated people, who not only can't spell, but don't know the difference between your and you're, between there, they're and their, between to, too, and two, between were and where, between weather and whether, and that there's no such thing as "should of". The more access to tech we have, it seems the stupider we become. Devo was right, we ARE Devo, and Facebook, Twitter, Tik Tok, YouTube, and other social media and online sites, are increasing the trend exponentially. 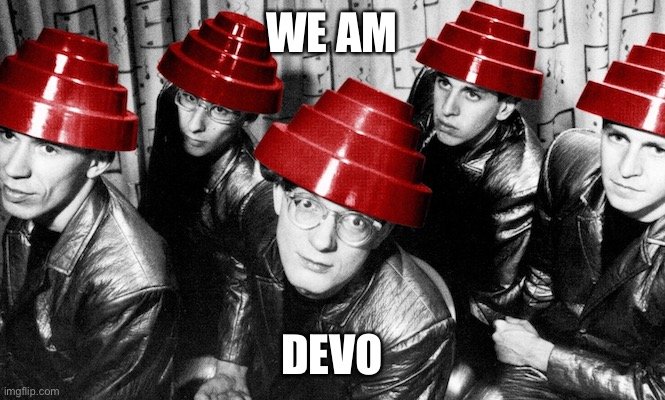 Here's Ironic! I have Misspelled Squier many times!